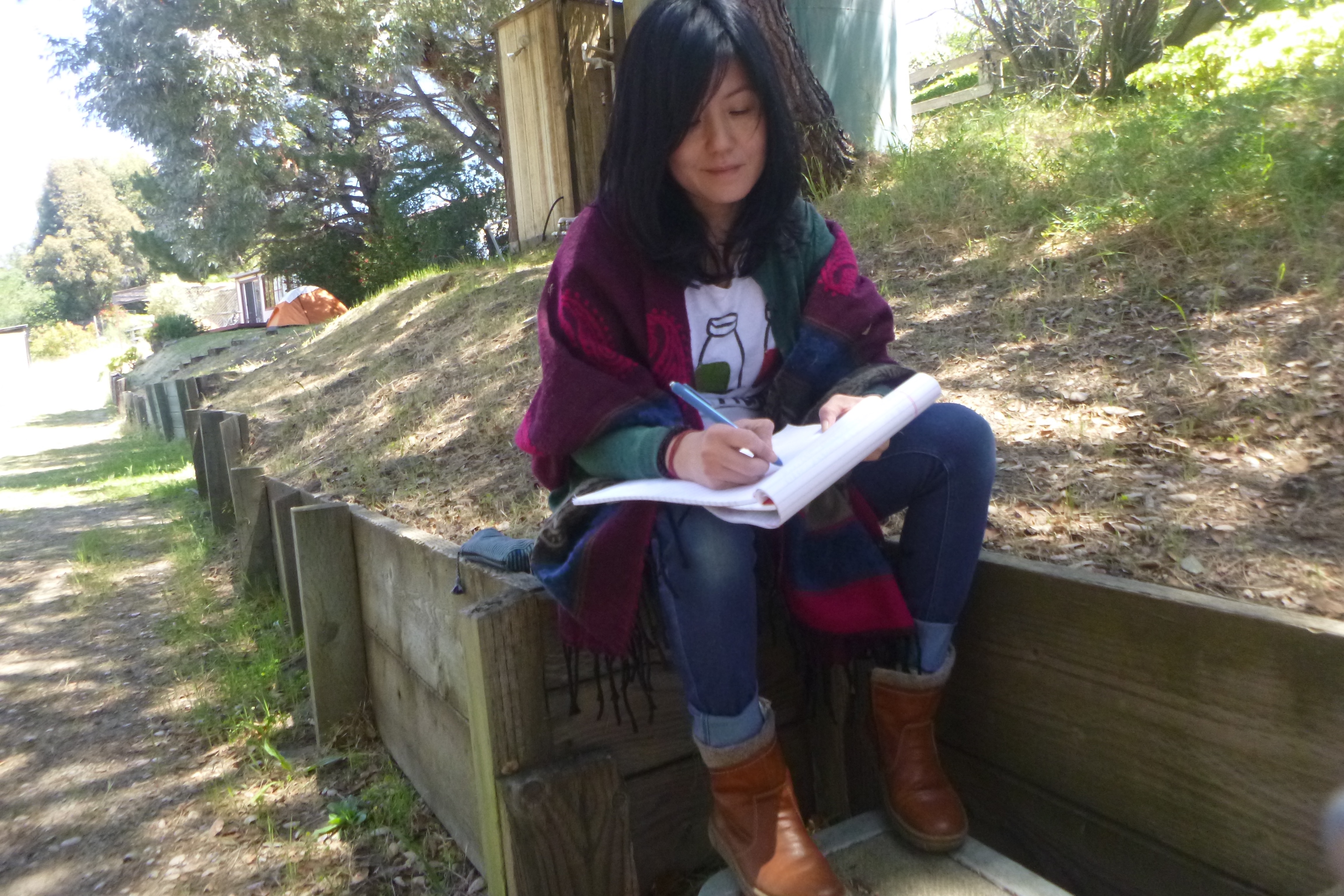 Tired of writing in a straitjacket? Frustrated by endless rules and formulaic instructions on “how to write”?  Ready to let go of the fear of judgment, and instead bust out into uncharted territory?

Powerful writing comes naturally when your mind is energized, and when you are willing to take risks, experiment, and look for the unexpected. Introduction to Writing from the Subconscious will help you access the innate knowledge and surprising words that arise when you tap into the deep aquifer of the subconscious mind.

Whether you are writing for publication, as a tool for psychological and spiritual discovery, as a way to communicate with others, or simply as a playground for the imagination, this course will help you release the creative potential of the intuitive mind. 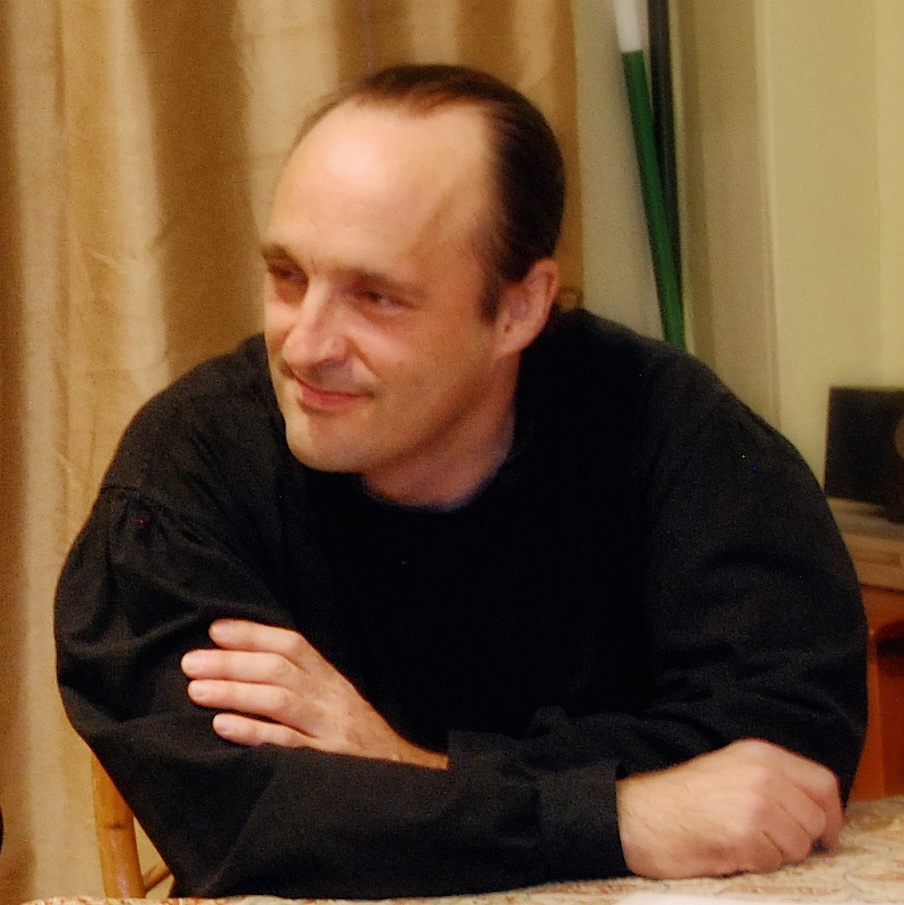 Writing Open the Mind and The Abundance of Less

Andy Couturier is an active and widely published author with more than fifty publishing credits to his name, including a Pushcart Prize-nominated essay.

In his two-year graduate program at San Francisco State University, his research emphasized bringing creativity and pleasure to the revising process and how to organize long pieces of writing in innovative ways. Instead of going the traditional MFA in Creative Writing route, Andy chose an MA in Composition, which focused on the art and science of teaching writing, his real passion.

He has lectured internationally at more than 40 locations, including the Commonwealth Club of California, Powell’s Books, and Book Passages. He recently returned from a month-long speaking and teaching tour in China. Aside from his books he has published articles in Adbusters, The Japan Times, The Oakland Tribune, Creative Nonfiction Magazine, The North American Review, Spirituality and Health, among many others.

In addition to directing The Opening since 1996, Andy has taught writing in a Silicon Valley corporation, SF MOMA, the Institute of Transpersonal Psychotherapy, inner-city classrooms of San Francisco, JFK University, Cal State University East Bay, and at UC Santa Cruz.

In 2017, he won the Nautilus Book Award, Gold, in Green Living/Sustainability for The Abundance of Less: Lessons in Simple Living from Rural Japan (North Atlantic Books, 2017).

He loves to teach writing.